Believe it or not, there are those among us who don’t mind grocery shopping. A few even relish it. And then there are those for whom pushing that four-wheeled cart is practically a competitive sport: people who are willing to clip coupons, scour in-store shoppers and navigate their family sedans and SUVs through over-crowded parking lots multiple times in a single day.

In the world of retail marketing, this sub-species is known as the “cherry picker,” a shopper who visits more than one store looking for the best price per unit and bypassing all the rest. For retailers like those in the grocery and drugstore businesses, and for companies that sell big-ticket durable goods, understanding what makes these shoppers buy—as well as when it isn’t worth the cost of attracting them—is an important component of the bottom line.

Professor Stephen J. Hoch is out to pick the brains of cherry-pickers.

In addition to chairing the Marketing Department at Wharton, Hoch is the John J. Pomerantz Professor of Marketing and director of Wharton’s Jay H. Baker Retailing Initiative. Hoch’s latest paper, “Cherry Picking,” to be published in the Journal of Marketing, provides a taste of the research ideas the $10 million Initiative will fund beginning this year.

Hoch’s research, like that of many of his department’s colleagues, is highly quantitative: While it may not be rocket science, his statistical analysis has more in common with flying the space shuttle than with the latest issue of Fast Company or The Wall Street Journal.

In the cherry picking paper, for example, Hoch and Southern Methodist University Professor Edward J. Fox, a Wharton PhD alumnus, use mathematics to sum-up cherry picking behavior and its benefits to the consumer. Using two years of household data collected from Chicago shoppers, Hoch and Fox compared cherry picking shoppers to people who alternate between different stores periodically and to those who are loyal to just one grocery outlet. Cherry pickers accounted for 18 percent of the 201 household sample, while so-called “store loyals” accounted for 27 percent of the shoppers studied and periodic store “switchers” made up 55 percent.

Highlights of the study include the following:

It’s this kind of real-world thinking by academics, students and retail practitioners that Jay Baker, W’56, and his wife Patty hope to foster. Announced in 2002, the Baker Retailing Initiative is the result of a $10 million pledge by the couple. The money endows a faculty chair, expands curriculum and research in retailing, and promotes faculty and student interaction with industry experts. “Our primary goal is bridging academia with industry,” says William Cody, managing director of the Initiative.

Baker says he couldn’t be more pleased with the progress thus far. Two years ago when the program was launched, Wharton sometimes offered just one undergraduate retailing course per semester, serving just 20 students. This spring the School has five such classes enrolling 300 students, and administrators are considering offering a secondary concentration in retailing for undergraduates. “That would be an enormous step forward, that students at the Wharton School would have a choice of graduating with a (focus on) retailing,” Baker says. “I think when you look at just two years, we’ve made incredible progress.”

Hoch says Wharton is uniquely positioned to meet Baker’s goals because of the divergent talent of the School’s marketing faculty, talent capable of studying the entire supply chain, from sourcing products in manufacturing to getting them to market to retail sales.

“We have people interested in pricing, in assortment, in the supply chain. There is no other school that has that kind of depth,” Hoch says.

Already the initiative is starting to act as a hub to bring these divergent groups together. The advisory board membership list reads like a “Who’s Who” of retail. It includes high-ranking officers from Williams-Sonoma, Safeway Inc., The Home Depot, J.C. Penney and Company, Tiffany & Co., Federated Department Stores, The Gap, Neiman Marcus Group Inc. and Walgreen’s Co., just to name a few. The group is chaired by Baker, who remains a director of Kohl’s Corp., after serving 13 years as its president.

Cody says the first thing Baker, Hoch and he did in setting up the Initiative was to look across a broad range of the retail spectrum—at apparel, grocery, department and home stores, etc.—and then put together a wish list of companies and/or executives who would be valuable to work with. It worked.

“We have some really terrific people,” Baker says. “We’ve had many of them speak to students. It has been a rewarding experience both for them and for the students.”

“We have developed some good ties to retailers through our advisory board,” Hoch adds. “We have been able to open up some doors for potential access to either problems or data useful in furthering people’s research.”

He cites the advisory board’s annual meeting this past January as evidence. During that meeting, marketing professor David R. Bell presented research he co-authored on the rise of company-owned retail outlets that compete with independent retailers who carry the company brand. For example, businesses like Liz Claiborne, Inc. and Polo Ralph Lauren Corp. now operate stores dedicated solely to their brands. Right down the road from those stores are often department stores that carry Claiborne and Polo brands. Why? Because manufacturers get more control over the way consumers encounter the product and the independently owned stores carrying the brands benefit from brand support supplied by the manufacturer.

The Initiative’s next big step is to award research funding for qualified faculty projects. Before the end of this year, Hoch, Cody and co-faculty director Louis Stern, WG’59, will help choose recipients for somewhere between $50,000 and $100,000 in grant money.

In some cases, successful research proposals may come directly from the Initiative’s advisory board members. Hoch says he’s looking forward to talking with many of them about company data they might consider making available to Wharton professors. “There’s a lot of data out there and we have all sorts of high-powered analysts…That’s exciting.”

In addition to the researchers and professionals at the January meeting, about 30 undergraduates and MBA students and 10 young Wharton alumni attended. The meeting helped extend a crucial bridge between student life and the job market, Cody says. Already last summer about 50 Wharton students were placed in internships with the help of the Baker Initiative. Their employers included Federated Department Stores, Nike, Kohl’s , Mother’s Work, Liz Claiborne, and Home Depot.

Elizabeth Schweitzer, a junior from Westchester, N.Y., who has tailored her studies to retail, was among the student participants in the last two advisory board meetings. She says her contacts through the Baker Initiative have been invaluable, including Cody’s help in passing her resume on to a Bloomingdale’s recruiter, a referral that resulted in her internship at the chain’s Manhattan store this summer.

“This is my top choice internship…It’s very hands-on. For me, it’s going to perfectly round out my experience,” she says. Beyond the plum summer job Cody helped her land, the self-described retail-obsessed undergraduate says the Initiative has had a huge impact on her field’s profile throughout the Wharton community by reminding students that investment banking and consulting are not their only employment choices.

“I think that the connection between Wharton students and faculty and the members of the advisory board has been great,” Schweitzer says. “It has opened so many opportunities.” . 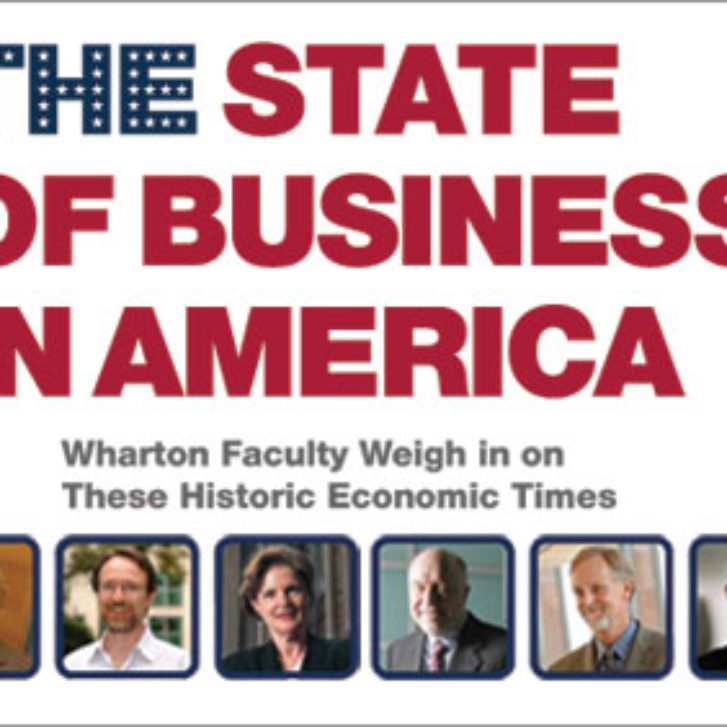 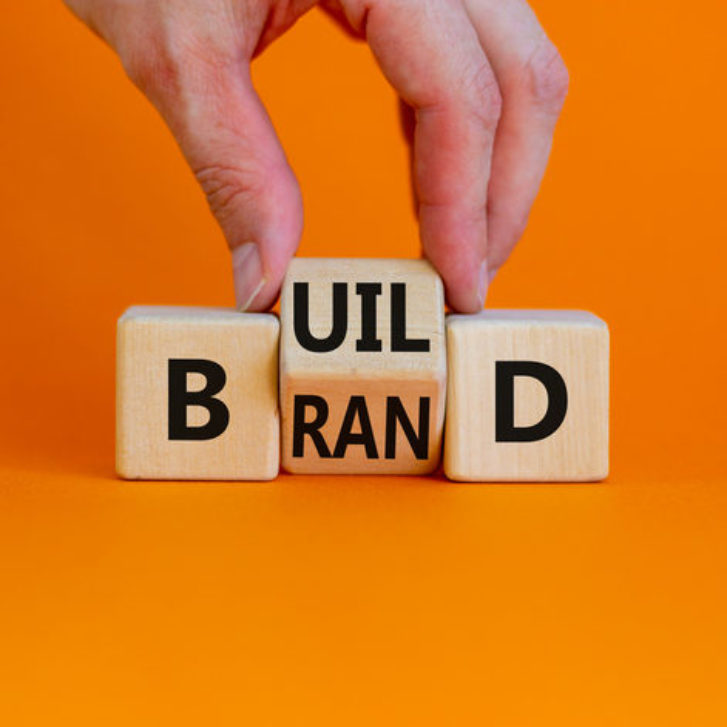 You Are What You Buy When Stephen Hoch Cruises the Aisles, It’s Usually Not to Make Purchases But to Research Topics Like How Consumers and Managers Make Decisions and the Impact of Private Labels on National Brands