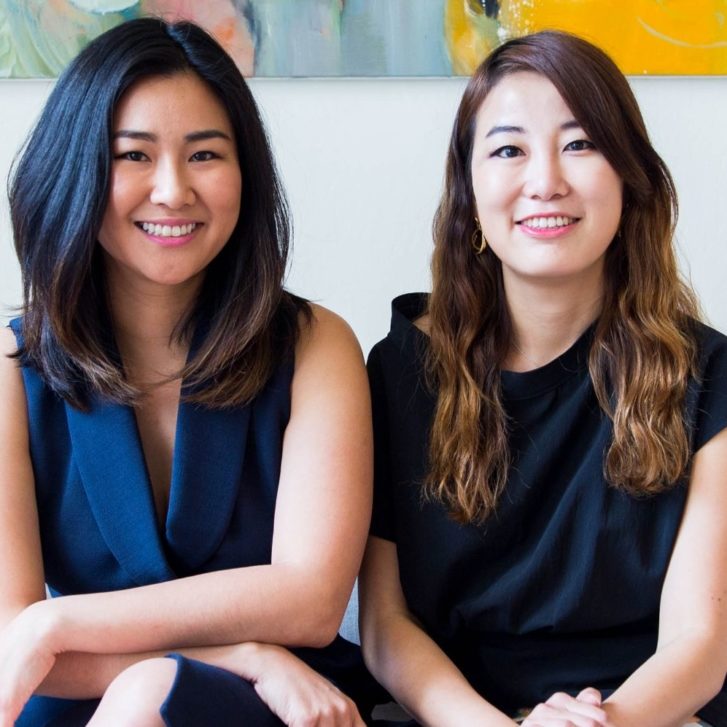 When skin-care aficionado Narae Chung WG17 and retail expert Jacqueline Oak WG17 met at Wharton, they got to wondering why the demand for Korean skin-care products in America came almost exclusively from women. This question became the catalyst for Cardon, a skin-care brand using high-quality Korean product formulations in simple and targeted ranges for men. The startup’s intuitive website and easy-to-understand products — each packed with ingredients for common skin concerns — make for a perfect introduction to the culture of skin care for a male demographic that’s largely uninitiated. Roughly one in three Americans today report that drugs have been a source of trouble for their family. After his son Brian took his own life amid a struggle with addiction, Gary Mendell WG94 founded Shatterproof to transform treatment and change how the public views substance-use disorders. Inspired by his loss, Mendell aims to end the stigma in America by shifting awareness toward a better comprehension of the realities of the disease and the current treatment system. Shatterproof is spurring change among health-care companies, communities, and legislatures — efforts that earlier this year garnered the nonprofit $5 million from philanthropist MacKenzie Scott to expand its work. “There are few days that divide your life into two parts: before times and after times,” says Liya Shuster-Bier WG17, who knows firsthand you can’t possibly understand some experiences until you’ve lived through them. Her own battle with non-Hodgkin’s lymphoma inspired her to start a centralized shop with products for those undergoing cancer treatments, ranging from cold packs to anti-nausea lozenges and post-op recovery kits. Alula handpicks the most useful, thoughtful, tried, and tested goods and also offers treatment-specific recommendations via text or phone — all geared toward making living with cancer more bearable. “One subscription to access them all.” That’s the pitch for Keye, a new idea from Rohan Parikh G23 WG23, Niha Gottiparthy WG23, and Paolo Fornasini G23 WG23 that’s tackling subscription fatigue. A winner of the Lauder Institute’s 2022 Jacobson Venture Awards and a recent participant in Venture Lab’s VIP-X accelerator, Keye offers a new way to enjoy online content without committing to so many services. Currently in beta testing, the startup gives users monthly credits to access certain content from its partners, so you can stop anteing up for services you rarely touch and only pay for what you need. Anyone who loves food appreciates that it’s best served fresh. Led by alumnus Marc Lore and Scott Hilton WG07, Wonder partners with talented chefs and gourmet restaurants to bring “fired, finished, and plated” meals right to customers’ doorsteps. Per their mobile ghost-kitchen concept, Wonder-branded food trucks are equipped to prepare orders outside homes and deliver restaurant-quality food fresh from the oven. Currently serving New Jersey, Lore and Hilton — who most recently worked together as Walmart executives — focus on sustainable, locally sourced, seasonal ingredients and plan to have a national footprint by 2035. The global effort to develop a coronavirus vaccine in 2020 stressed the need for a better way to test biopharma products for endotoxins. The current standard, which relies on an extract derived from horseshoe crab blood, is required by the FDA and ensures that substances like vaccines don’t transmit illness-carrying bacteria. But the process of making the extract is expensive and is damaging to the horseshoe crab population. Four Penn students — Aravind Krishnan C25 W25, Andrew Diep-Tran W25, Udit Garg ENG25, and Aarush Sahni C25 — won the Perlman Grand Prize at this year’s Venture Lab Startup Challenge with ToxiSense, which genetically engineers bioluminescent plants to glow when exposed to endotoxins. Not only is this testing method more cost-effective; it could save the threatened horseshoe crabs from overharvesting.

A recipient of the President’s Sustainability Prize at Penn, Shinkei Systems founder Saif Khawaja W21 G23 is using the award’s proceeds to continue growing his venture’s automated approach to fish harvesting. With machinery that leverages computer-vision technology, Shinkei not only reduces fish waste during the process, but also leads to fresher food on plates. That second perk stems from the particular way Shinkei’s machines harvest the fish. Called ikejime, the Japanese method kills instantly, making it more humane than other approaches and preventing biological processes within the fish that can hinder the flavors we taste when it comes time to eat. This venture founded by Artem Milinchuk WG12 is making investment in sustainable assets possible for more people by giving accredited investors an easy way to add farmland to their portfolios. From cornfields in Illinois to apple orchards in Washington state, the FarmTogether platform offers a variety of opportunities across the country. Among the many upsides, according to Milinchuk, is farmland’s value as a hedge against inflation. As to why such investment is needed now? In a world increasingly threatened by climate change, fresh capital is helping farmers make the costly switch to smarter agricultural practices that better sustain hard-worked land and critical food supplies. From childhood dreams of launching a startup to helping founders realize their own visions, one student’s passion for entrepreneurship has flourished at Wharton. This startup from Aravind Immaneni WG06 is enlisting machine-learning models in the fight against identity fraud. Fresh off $5 million in funding last year, Guardinex has attracted attention for its patented technology that crunches data and continually learns new tactics to protect businesses and their customers from threats. Formerly global head of operations and fraud prevention at Citi, Immaneni laid the foundations for Guardinex in 2018 and officially got the company off the ground two years later. How’s this for a head-scratching concept? Saving money by playing the lottery — not the ones that Americans sink $80 billion into each year, but rather Yotta’s lottery. Led by Adam Moelis W14, Yotta aims to get more Americans on board with banking — and, in turn, help them save more money. Here’s how it works: For every $25 they have in their accounts, Yotta users get a lottery ticket that could win them up to $10 million through regular drawings. The prizes are pooled from interest gained by participating banks, meaning the winnings don’t come from users’ accounts. That system, Moelis is betting, could inspire some of the roughly 14 million American adults who don’t have bank accounts to sign up and, in turn, move the needle further on financial stability in the U.S. Named to this year’s Forbes 30 Under 30 Asia list, Diana Fung W15 is looking to change the game when it comes to a good night’s sleep. Through her bedding brand, Home de Luxe, the former Bain & Co. consultant is delivering hotel-quality linens directly to homes in the Philippines. Started during the pandemic, Home de Luxe is the sister company of Globalinens, a longtime supplier to top-rated hotels in Asia, and produces its linens locally, offering everything from sateen sheets to hypoallergenic pillows. New drug advances have the potential to solve some of society’s most pressing health issues, but forecasting a drug’s effectiveness can sometimes feel like a shot in the dark. That lack of knowledge often leads investors to back clinical-trial-stage companies with big ambitions that don’t pan out. Steve Truong WG21, Dave Latshaw II WG21, and Dan Sciubba WG21 are helping investors make more informed decisions with proprietary artificial-intelligence technology designed to better predict trial successes. Through its own investing arm, BioPhy is pursuing better returns for its backers and more optimal outcomes for patients. Financial underpinnings are critical in many workers’ everyday roles, but the concepts can be difficult to grasp. Founded by Shereen Tawfiq WG12, Balinca is on a mission to help employees at all levels of a company build their knowledge of business finance. The startup offers three hands-on ways to learn, from a half-day introductory course to a two-day “practical mini-MBA,” drawing on games and simulations to teach important ideas. The goal, Tawfiq recently told the Wharton Alumnae Founders and Funders Association, is to “change the way people look at finance.”