In her keynote presentation last Friday morning at Wharton MBA Reunion 2013, Katherine Klein, the Edward H. Bowman Professor of Management, asked the audience what came to mind when they thought of “social impact.” Answers—and there were many from the eager alumni in attendance—ranged from nonprofits to impact investing to “help the poor.” Then she asked: What comes to mind when you think of Wharton.

Her job, she said, is to explore that intersection between Wharton and social impact as vice dean of the Social Impact Initiative.

One way is to discover the many Wharton alumni who have invested time, treasure and sweat into the social impact space. Klein spotlighted six in her 2013 Reunion presentation.

Eric Kacou, WG’04: Kacou told Klein he is attracted to social entrepreneurship because of the sense of unfairness he felt when he was bullied as a kid. He wants to help the unfortunate fend for themselves. Currently, he’s invested in a company bringing light-steel manufacturing and design to Haiti.

Durreen Shahnaz, WG’95: From Wall Street to Grameen, Shahnaz has seen how traditional finance and microfinance works up-close. Her latest project—is a “stock market for social justice,” an exchange where investors can buy and trade stocks in social enterprises. (Read a blog Durreen wrote for us, “Don’t Break up With Your Bank. Change It.”

Eric Adler, WG’96: Adler was inspired when, as a physics teacher at an elite prep school, he noticed that his pupils from inner-city communities were not able to compete as well. The reason, he deduced, was because they had to endure long commutes on public transportation, lack of meals and other issues that their more fortunate classmates did not have to put up with. Adler’s solution became the SEED Foundation, which has created public boarding schools in Baltimore and Washington, D.C.

Alpesh Chokshi, WG’88: This American Express executive heads up their new Bluebird pre-paid debit card, which is largely targeted toward the “unbanked and the underbanked.” “Is this a money-making venture for American Express? Absolutely,” said Klein. But Chokski has reported that it is changing AMEX’s culture, from exclusive to inclusive.

Bobby Turner, W’84: Among the Wharton community, Turner is perhaps best known for bringing A-list celebrities to Penn’s campus for the annual Lauren & Bobby Turner Social Impact Executive Speaker Series. But he’s been able to do so because of his pioneering work in impact investing and the triple bottom line of “profit, people and planet” in real estate.

Of course, the intersection of Wharton and social impact is far broader than these six, albeit impressive, alumni. Klein oversees as many as 35 social impact courses across eight Wharton departments. More than 600 students participated in social impact clubs and events over the past school year. Most recently, a Wharton team partnered with the city of Philadelphia to win $1 million in the Bloomberg Mayor’s Challenge. More than 300 cities applied and only four other cities received the grand prize.

And in keeping with the Lifelong Learning theme of interaction with alumni, Klein closed her Reunion presentation by telling those in attendance:

“We would love your ideas about how to take this to the next level.” 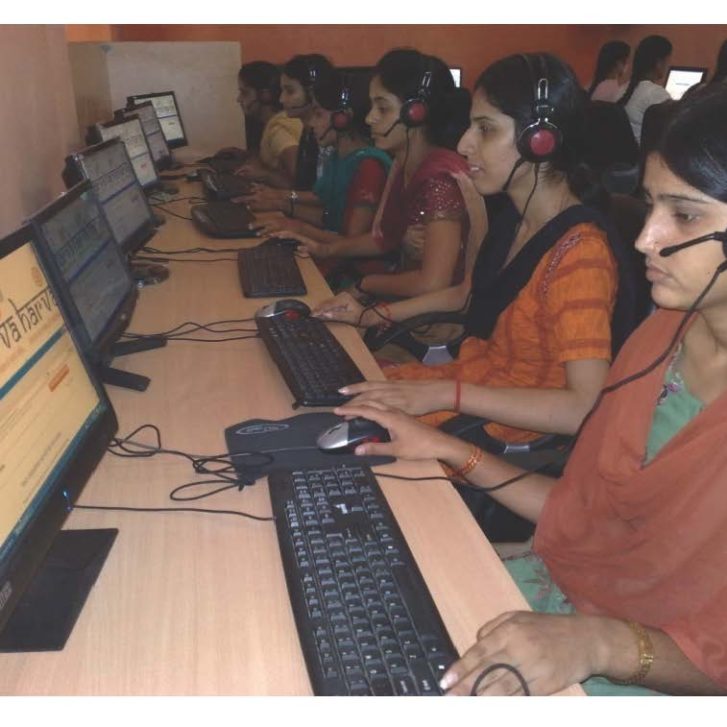 Andrée Sosler, WG’08, is helping to turn a stove-based nonprofit in Darfur into a unifying regional force.