The Wharton Global Forum Paris 2013 will be here almost as soon as your summer will be over. Scheduled for Oct. 10-11, the Lifelong Learning event will feature keynote speakers, master classes and dynamic conversations with industry specialists, Wharton faculty and alumni. What placed this forum top of mind for me was the feedback I have gotten from attendees of last month’s Wharton Global Forum in Tokyo. Take what I heard from Joëlle “Jewel” Huijnen, WG’03.

As enthusiastic as Huijnen was about her experiences at her 10-year Wharton MBA Reunion—and she was enthusiastic—she all but gushed about the Wharton Global Forum in Tokyo.

She was first impressed by the overall size of the event; it was oversubscribed with at least 720 attendees.

“It didn’t feel that large … it felt intimate enough,” she added, largely because the event was well organized and scheduled with many small-group settings and sessions.

One of Huijnen’s favorite sessions was the panel titled “Risk, Challenges and Opportunities: Lessons Learned From 3/11.” Moderated by Eric W. Orts, the Guardsmark Professor and director of the Initiative for Global Environmental Leadership, the panel featured a who’s who of executives who stared down the massive Tohoku earthquake and its terrifying aftereffects: Hiroaki Fujii, executive deputy president and director of SB Energy Corporation; Hiroshi Hosoi, executive officer and senior vice president of JX Nippon Oil and Energy; Satoshi Kitahama, representative director of Kizuna Foundation; and Kenichi Shimomura, former deputy director general for public relations of the Office of the Cabinet Secretary.

What impressed Huijnen was how the speakers were able to describe the scale of what happened and discuss what went wrong, what they learned from it and how they’ve already implemented changes based these lessons.

Douglas Peterson, WG’85, president of Standard & Poor’s Ratings Services, presented on the final day, in which he openly addressed any and all questions from the audience—even those about rating agencies conflicts of interest, according to Huijnen.

Another highlight was a master class on “Creating the Creative Organization” by Jerry Wind, the Lauder Professor, director of the SEI Center for Advanced Studies in Management and academic director of the Wharton Fellows Program. Wind provided 10 tangible points for how to think more creatively and have your organization think more creatively too.

“Each and every person in that master class went out raving,” Huijnen said.

With concurrent events jammed with engaging and illuminating content, a risk for attendees was missing out on a great panel due to other obligations or sessions.

Huijnen regretted having to miss the keynote panel of central bank governors on Day 2, especially because it received high praise from her fellow attendees afterward. It featured as moderator Franklin Allen, the Nippon Life Professor of Finance and Economics and co-director of the Financial Institutions Center, and as speakers, Tan Sri Dato’ Dr. Zeti Akhtar Aziz, G’74, GR’78, governor of the Central Bank of Malaysia; M.R. Pridiyathorn Devakula, WG’70, former governor of the Central Bank of Thailand; and Dr. Choongsoo Kim, GR’79, the governor of the Bank of Korea.

Don’t be the one regretting missing out. Be sure to save the date and register for the Wharton Global Forum Paris. 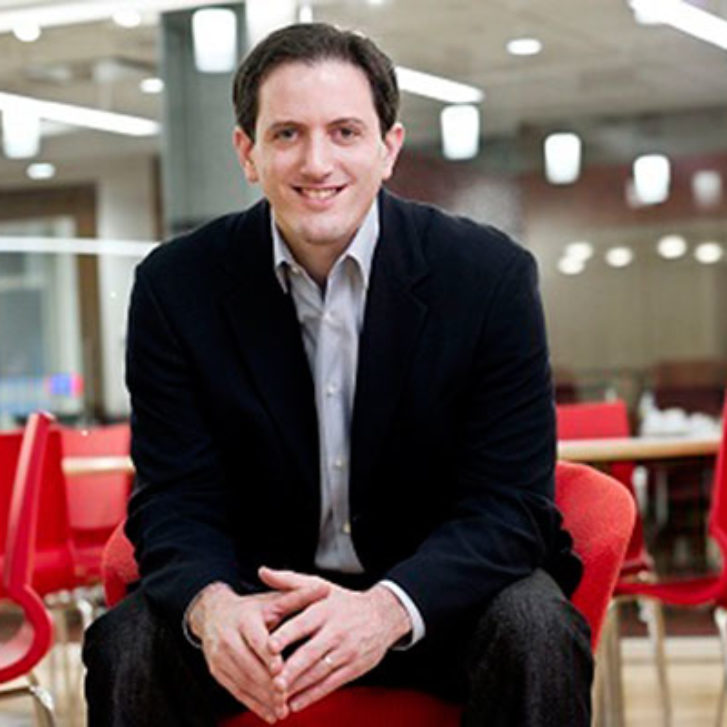 How does one go from a cozy mid-management role to taking charge? Professor Mike Useem offered insights to Wharton MBA Reunion attendees.