Newsweek and the Need for Reinvention

Newsweek recently announced that it will cease print publication in the U.S. at the end of the year and switch to an online-only format called Newsweek Global. This change got me thinking about reinvention, a concept I encounter every day working with MBA hopefuls. Many of them pursue an MBA degree to give themselves ammunition for a successful career switch—in short, to reinvent themselves.

While reinvention is appealing, it isn’t always easy. Here are a few Newsweek-inspired tips for doing reinvention right.

Newsweek’s eventual transition to an online first seemed possible two years ago when the title became affiliated with the online news site, The Daily Beast, and Tina Brown became editor of both publications. Brown attempted to reinvigorate Newsweek with attention-grabbing covers (such as the one proclaiming Barack Obama the first gay president) and conversation-starting stories  before throwing in the towel on print. However, as the print publication continued to lose money (an estimated $40 million a year, according to The New York Times, the need to shift to an online format became clear. The lesson: Plan carefully for reinvention and explore all viable options before taking far-reaching measures.

Newsweek waited until other media companies such as The New York Times successfully charged for online content to transition to digital, ensuring that Newsweek Global would be a viable model. Similarly, individuals should consider the timing of their transitions. If you’re pursuing an MBA, have you accomplished enough to make yourself a viable candidate? If you’re switching careers, how is the job market in your new field?

Find the most viable outlets for your talents. For many print publications, the shift to publishing online has been a logical transition, given the diminishing returns on print and the public’s desire to receive their news immediately. For individuals, the best means of reinvention might not be so readily apparent. Pay close attention to where your former colleagues have landed successfully. A good career coach or headhunter could also give you some ideas of where your skills and experience might be best appreciated.

Know what new skills you need.

Reading content online is different from reading a print magazine; as a result, Newsweek’s editorial style will likely change. Understanding what you need to do to reinvent yourself is only the first step—you might have to pick up some additional skills to get there. For example, we advise many MBA applicants who lack a background in analytics to take a college-level calculus or business statistics class prior to applying, to prove that they will be able to handle rigorous analytical courses.

Be ready to make sacrifices.

Newsweek will be relying on a smaller staff to publish Newsweek Global. Many of my clients who get into the MBA program of their dreams must move cities and take on debt. While reinvention may pay off in the long run, it can be difficult in the short term.

Accept that you might have to reinvent yourself again. (And again.)

Newsweek’s Tina Brown is a great example of this. She’s had a long and varied career as an editor with many successes (her stints at Vanity Fair and The New Yorker) and a few misfires (the now defunct Talk),and she’s weathered criticism along the way. But she’s remained an industry force, in part because of her willingness to reinvent herself. It remains to be seen how Newsweek Global will fare, but I’m guessing Brown will land on her feet. What Burning Man and B-School Have in Common

MBA education expert Stacy Blackman makes parallels between two very different experiences that train participants in knowing when to lead and when to follow. How Not to Be a Bully on Your MBA Application 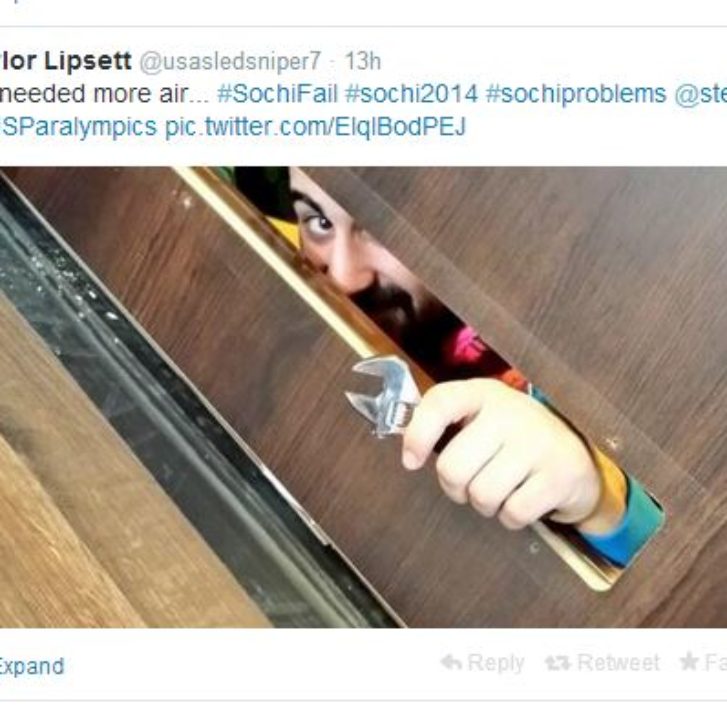 The Olympics may be over, but Twitter hasn’t moved past #sochiproblems. B-school applicants can still learn valuable lessons from the image mishap too.