Teamwork is often spoken about in leadership circles, but seldom does an example of it avail itself more than in the recent release of a book titled The Boys in a Boat by Daniel James Brown. Brown tells the story of Joe Rantz and his fellow crew members, in their eight-oared racing shell, coming together as a team in their epic quest for a gold medal at the 1936 Berlin Olympics.

One clear impression I had about rowing when reading the book was the depth of challenges—what Brown calls “paradoxes” —involved in performing as a team back in 1936 and today. The racing shell is powered by large and physically powerful men and women, but it is commanded, controlled and directed by the smallest and least powerful person in the boat—the coxswain, who nowadays is often a woman managing an otherwise male crew. In 1936, the coxswain was a man called Bobby Moch. Whoever the coxswain is, he or she has to be an integral part of the team and understand how everyone is performing moment to moment, while not losing sight that he or she is part of the team as well. Coxswains must use empathy, knowing how each individual is experiencing  their performance and supporting and enhancing this effort for all eight members so that they move as one in their goal to glide through the water as quickly as possible.

The challenge facing the team of nine is to perform a complicated sequence of movements, which each member must execute with precise skill, knowing that as they increase their speed, the task becomes exponentially more difficult as the stroke rate increases. As the boat goes faster, the harder it is to row well. Brown points out that rowing at the beat of 36 strokes per minute is so much more challenging than at a beat of 26. As the speed increases, the penalty for any technical miscues can be devastating: an oar touching the water a fraction of a second too early or too late; one crew member not breaking his arms at the right point in stroke; rowing out of unison as a boatful of individuals, not as a synchronized crew. The crew must exert the required amount of effort together and peak, as an orchestra crescendos in a musical score.

All of these challenges are subsumed into the biggest challenge for a team: the psychological challenge. Individually, the members in the boat have strong egos, healthy self-esteem and self-confidence, abundant self-reliance and independence, and enormous willpower. They must be resilient, not only to the pain required in the effort, but resilient to the frustration of sitting in a long, narrow boat and dealing with others. It requires the complete abandonment of the self. No member is the star of the team. Rowers and the coxswain exhibit a perfectly synchronized flow of collective muscles and sounds: a collective will focused on the goal of propelling the boat through the water with the machine-like movement of the oars.  They must perform as a crew, with each adapting to the strengths and shortcomings of the other. The long-armed member must adjust to the stronger back of another member. Each needs to suppress their individual egos for the sake of the whole. Each must empathize with the other’s point of view, discerning what is needed and quickly adjust. Each has to open their heart to every other member and be willing to get past their own feelings of disappointment. Each has to give themselves up for the entire crew’s effort, rowing as the extension of the teammate, in front and behind. To do this requires puncturing the gateway of humility.

Watch highlights of rowing action at the 1936 Summer Olympics in Berlin.

For the gold medal victory at the 1936 Berlin Olympics, everything converged: the right skills; the perfect boat (Husky Clipper)—sleek, balanced and wickedly fast; a winning strategy at both long and short distances; the ideal coxswain with the right attitude; and everyone pulling his own weight as if hearts and minds were one.

Connecting The Boys in a Boat and crew to the world of business is an easy association. Teamwork is so much more powerful for goal accomplishment than a collection of strong individuals. As a leadership coach, I help executives stay mindful of the impact they are having in terms of influencing others, exhibiting exemplary team behavior and avoiding pitting one member of the team against another to induce a desired behavioral outcome.

In a company, we are all in the same boat, and what can be achieved and accomplished working as a team is greater than any effort of an individual in a group. 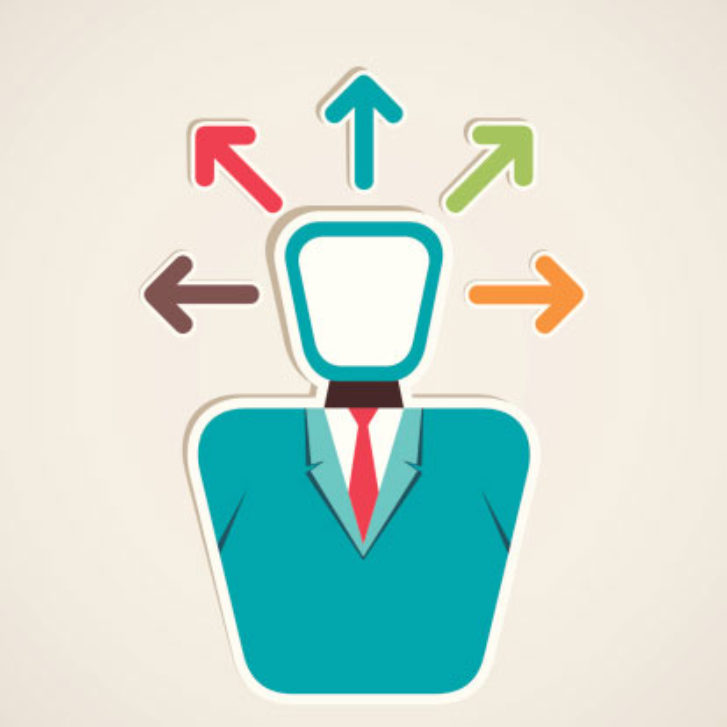 5 Ways to Promote Personal Worth at Work

How can managers measure the impact of their leadership in the workplace? Try the concept of “personal wealth,” says leadership guru Peter Dean.