Another Tale of Success Leading to Excess

I usually don’t review books, but new in hardcover is The Buy Side, written by former Galleon Group hedge fund trader Turney Duff. The Buy Side hit so close to home that I chose to review it here.

(Full disclosure: Duff and I were once colleagues at Morgan Stanley in the ‘90s.)

Like me, Duff managed to squeeze into Morgan Stanley’s Private Client Services Group (aka high-net-worth) via the side door. As we learn in The Buy Side, Duff’s knowledge of the current story line of Melrose Place, as well as his gift of gab, got him entrance into the private club. He started as a sales assistant in PCS—he was in the right place at the right time. These were heady times during the Clinton administration. The market was rallying—remember?

Duff overcame his lack of Ivy League pedigree and bypassed the nepotism to become a star. He admits in the book that he was at his best “with a glass in his hand.” Duff was a good guy, a social guy, a fun guy. Private Client Services was known for having “top-tier talent” within its administrative ranks. Every day after the close, there was plenty of interdepartmental mingling at a nearby midtown Manhattan watering hole, Cité. And that’s where Buff became friendly with the infamous David Slaine, a former Galleon trader turned FBI informant. Slaine was a friend of mine too. He was what’s known on the street as a “BSD.” (See Liar’s Poker by Michael Lewis or ask any Wall Street trader for the long form of this acronym). Slaine was a muscular, tough guy who threw around huge over-the-counter block trades like they were Frisbees..

Slaine eventually left Morgan Stanley to join Galleon, one of the largest, most aggressive hedge funds on the Street. Slaine took Duff with him. Once Duff was firmly entrenched on the buy side, he became a BSD too.

Trading is a stressful business. Duff’s success led to excess. After several huge years, he succumbed to alcohol and cocaine addiction. Like Galleon itself, which would self-destruct in 2009 amidst the largest insider trading scandal in the history of Wall Street, Duff would give it all back in a haze of drunkenness and drug abuse.

The Buy Side provides the reader with inside information into the hedge fund world. It’s not an indictment of Wall Street excess. It’s just one guy’s tale, and it’s a good one. Don’t worry. It’s a feel-good story too. Duff went to rehab, got clean, quit Wall Street and now has a best-seller on his hands. The Buy Side is highly recommended. It provides perfect summer reading—and for me a trip down memory lane. Save the Ultimate Asset for Yourself 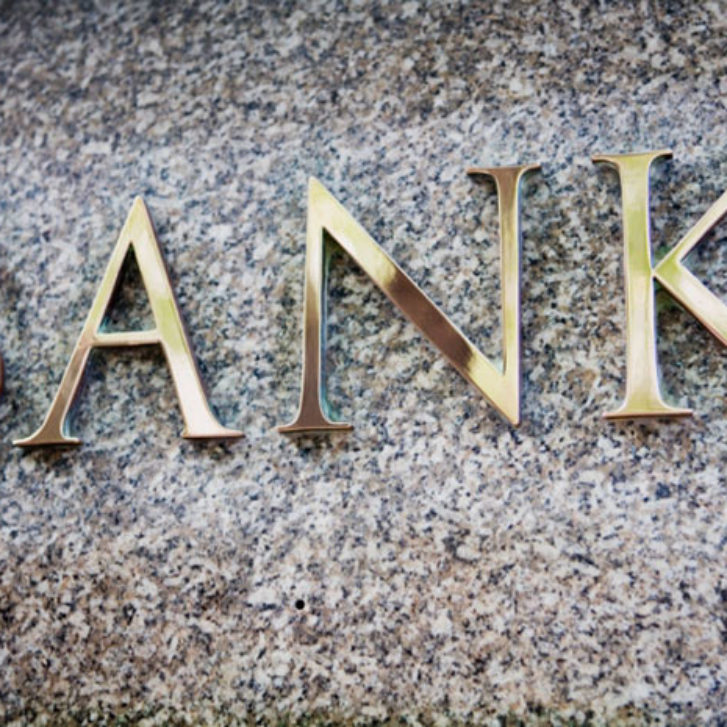