Here’s a topic for debate the next time you’re enjoying a cold one at a family barbecue or your favorite watering hole—has there ever been a better time to drink beer? The rise of craft breweries suggests we’re in a golden age of malt and hops, with the number of regional breweries, brewpubs and microbreweries nearly doubling between 2012 and 2015. There were 4,225 craft brewers in the United States in 2015, generating $22.3 billion in U.S. beer sales—21 percent of the nation’s total. Chances are you have at least one in your backyard—most Americans live within 10 miles of a craft brewer.

That means these businesses vie for customers not only with each other, but also with “Big Beer” as well as with wine and spirits makers. “We’re in a very tough competitive environment right now,” says Trevor Prichett W06 WG06, COO of Yards Brewing Co. in Philadelphia, which distributes only in the mid-Atlantic region. “We’re very much an underdog in this market.” After working in the telecommunications industry, Prichett enrolled in the MBA program through the Lauder Institute to help transition into the food and beverage industry. Tom Kehoe, the owner of Yards, happened to be looking for someone to help run the business. A timely introduction followed.

Ommegang’s collaboration with “Game of Thrones” and HBO “gives us huge brand exposure to a hungry—or thirsty—fan base,” says Doug Campbell WG04.

Where some craft brewers focus on brand innovation and trends, Yards relies on quality and consistency to stay competitive, Prichett says, noting, “The market can only absorb so much product.” Accordingly, Yards concentrates on a small number of core brands, including its “Ales of the Revolution” series, and a handful of seasonal and limited release beers. Yards’s underdog plan is working: It will relocate to a bigger facility in Philly next year to expand production and add a canning line and a tasting room.

The Brewers Association defines the American craft brewer as small (producing six million barrels of beer or less a year), independent (25 percent or less of the business is owned or controlled by an outside entity), and traditional (the majority of its offerings are beers, not ciders or teas). Carefully measured growth and an enthusiastic local following are the secrets to success for Boulder, Colorado-based Mountain Sun brewpubs, says proprietor Thomas J. Daly, whose son Kevin founded the company in 1993. Mountain Sun chose at the outset to focus on quality instead of competition by keeping its venture strictly local, and now produces more than 75 beers throughout the year. “We do well selling our beer in our own places,” says the elder Daly. “We could never compete on the open-shelf market.” With five locations and no plans to open a sixth, Mountain Sun doesn’t bottle or can its beer; the only place customers can get its suds is at one of its brewpubs.

Brewery Ommegang takes the opposite approach, adding some big-time pop-culture appeal to its recipes. The Cooperstown, New York, brewery is owned by Duvel Moortgat, a family-run Belgian-based organization. President Doug Campbell WG04 joined Ommegang in 2016 after 12 years at Diageo, the U.K.-based owner of Guinness.

Ommegang is perhaps best known for its “Game of Thrones” line of beers in partnership with HBO, which provides a website-crashing public relations boost every year with the introduction of new, limited-edition selections with names like “Three-Eyed Raven” and the upcoming “Bend the Knee” series. “It gives us huge brand exposure and a hungry—or I should say thirsty—fan base,” says Campbell.

Duvel Moortgat, which owns two more breweries in the U.S., allows Ommegang to chart its own course by providing capital and expertise but minimal layers of bureaucracy, explains Campbell. As a result, Ommegang has created a stable of year round and seasonal brands plus a steady stream of limited releases—an essential portfolio in the competitive artisanal beer business that Campbell says is viewed as a “borderline luxury.”

As such upstart beer-makers muscled into the marketplace, the old guard wanted a piece of the action—and Wharton has also become a valuable resource for Big Beer and its investments in the craft business. Anheuser-Busch InBev (AB InBev) regularly recruits Wharton students through its Global MBA program, including Christine Chou WG15. Chou joined AB InBev in New York through the program and is now senior manager of High End Innovation, focusing on craft brewers acquired by the beer giant. While at school, she served as co-president of the Wharton Beer & Brewmasters’ Guild, coordinating field trips to local breweries, among other activities. “That was one of my best memories of Wharton and one of the reasons I’m at Anheuser-Busch,” she says.

Big Beer is buying up craft breweries at a brisk pace. Sales for AB InBev, Molson Coors and SABMiller have been sluggish or declining for several years, while craft beer profits continue to rise. “There’s a reason why we acquire craft brewers—we can learn from them,” says Chou. Since 2011, AB InBev has purchased at least 12 craft brewers, including well-known labels such as Blue Point Brewing and Goose Island Beer Co. Chou says her greatest challenge is managing the proliferation of acquired brands—to avoid overwhelming consumers and retailers yet continue to encourage originality and creativity.

Although some craft brewers have been criticized for selling to Big Beer, the move isn’t selling out, says Michael Kress WG15, Chou’s Guild co-president at Wharton, who also joined AB InBev through its MBA program. As a global logistics director, Kress oversees a 500-facility distribution network in 20 countries. He says being owned by one of the big beer makers means fewer money worries and the freedom to focus on brewing. “At the end of the day, we’re all on the same side. We all love beer,” Kress says. (He does acknowledge, “I’m biased—I work for the big guy.”)

Nicholas Majka WG13, AB InBev’s global supply chain footprint director, who attended Wharton after spending nine years in the U.S. Marines, says large beer companies owe a debt to craft beer for elevating the beer category overall. “It gets consumers interested in the history and different styles, opens them up to variety, and makes them willing to pay a higher price point for a quality product or experience,” he notes. “In many ways, we’re really grateful to craft beer.”

It’s difficult to say what the future holds for the craft beer industry and its current astonishing growth rate, as brewers seek new ways to attract consumers and retain fans in an increasingly aggressive market. Regardless of size or sales, what unites the successful brewers is a genuine love for their beer. As Ommegang’s Campbell observes, at the end of the day, what ultimately drives the industry and the folks behind it is a product “that lights up peoples’ faces when they try it.”

Samantha Drake GGS06 is a freelance writer in the Philadelphia area.

Published as “A Drinkable Feast” in the Spring/Summer 2017 issue of Wharton Magazine. 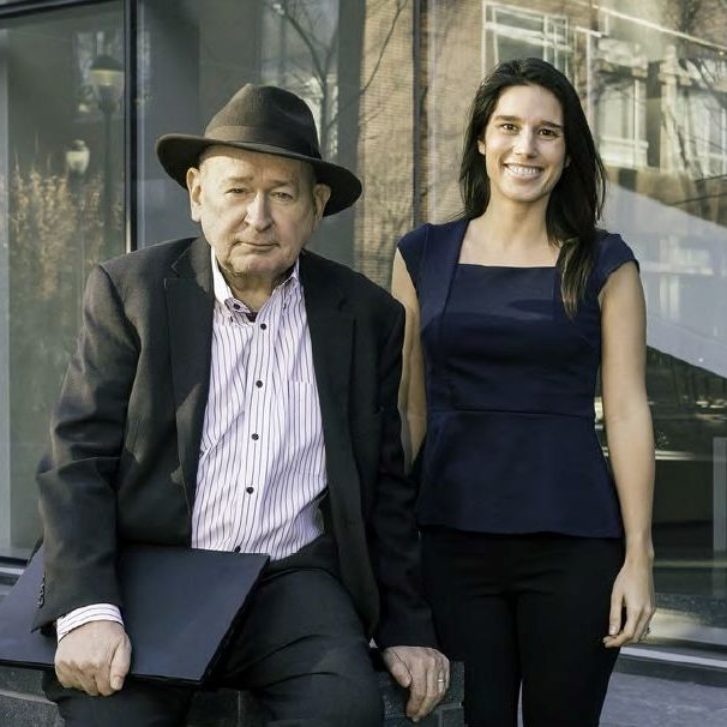 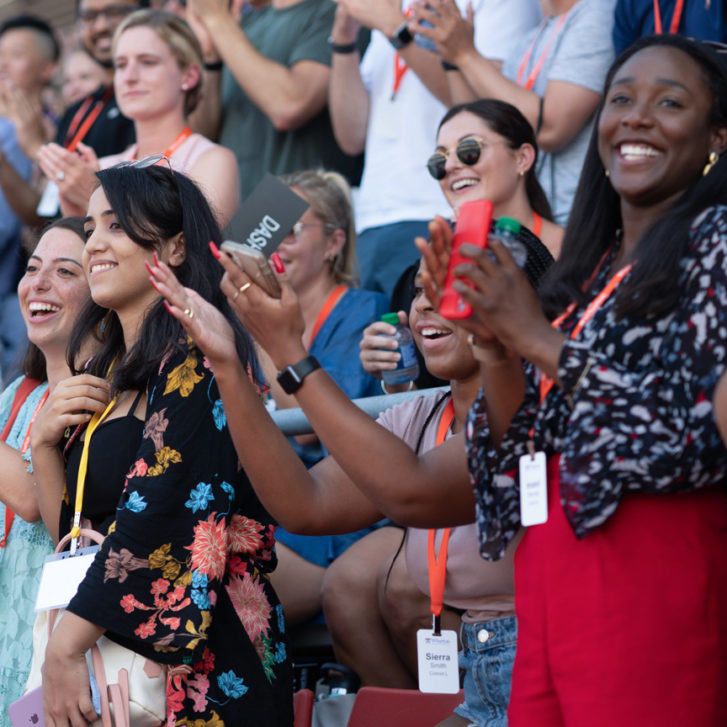