Jerrold N. Fine W64, 76, is a hedge fund pioneer. Three years after graduating from Wharton, he teamed up with Michael Steinhardt W60 and Howard Berkowitz W62 to co-found Steinhardt, Fine, Berkowitz & Co., one of Wall Street’s most successful hedge funds. In 1976, Fine launched Charter Oak Partners Management. He converted it into a family office in 2014 and set out to pursue his next calling—as a novelist. Fine’s debut novel, Make Me Even and I’ll Never Gamble Again, was published in August. In a conversation with Wharton Magazine and Knowledge@Wharton, Fine discussed his core values, becoming an author, and pitching to Pete Rose. —Mukul Pandya

My mentor was my father. Unfortunately, he got sick when I was six and died just as I was turning 13. He imparted my most important values. He would look at me and say, “You’re on your honor.” I knew not to break my word or fail to work up to my potential.

In 1976, I took the step at SFB’s peak and resigned to found Charter Oak Partners. It was a bold choice, because we were on top of the world—we were the biggest hedge fund then and had a superior performance record. I knew that once I left, I’d have to re-prove myself.

My wife is wildly creative as an artist and really doesn’t care about money or markets. When I come home, it’s like a cleansing for me.

To be honest, my aspiration when I was young was to pitch for the Cincinnati Reds. You walk out on the field with the ball in your hands, it’s all on you. It’s an extraordinary feeling.

I had a baseball epiphany in high school. I encountered the one and only Pete Rose and gave him my best. When I saw what happened, I realized I wasn’t going to make it.

You should never work with people and not be honest with them. I always treated our investors as if they were partners.

My most recent important life decision was converting Charter Oak into a family office. It gave me the flexibility to write my novel. I called every investor and told them I was doing it and why I was doing it.

The death of my father is a theme that runs throughout my life. I know what it’s like to be alone. I wanted to be there for my four children—to have dinner with them, put them to bed, coach their baseball games. I knew that if I was running Charter Oak Partners, I could have it that way. That was the right decision for me. My kids have turned out great. I am very close to them. I know I’m a lucky guy.

I’m not expecting to sell a million copies of this book and become the next J.D. Salinger, but that would be wonderful. I’m proud of the book and pleased with its reviews. I keep my standards high. I go full-force. That’s the only way I know how to do it.

I’ve always believed that if you try harder, you can do better. If you practice more, you’ll be better.

What matters most now is the race to the finish line. I have a crazy amount of energy. I really take care of myself. I have my life set up so that I have a lot of freedom.

The most important thing is to be able to look in the mirror and say: “Am I really trying my best? Am I being honest? Am I treating others well? Am I being a good husband and a good father? Am I being too demanding on my kids?”

I still love investing. I do that in the mornings, but I want to be able to write in the afternoons. I want to have time for my family. I get a big kick out of them. 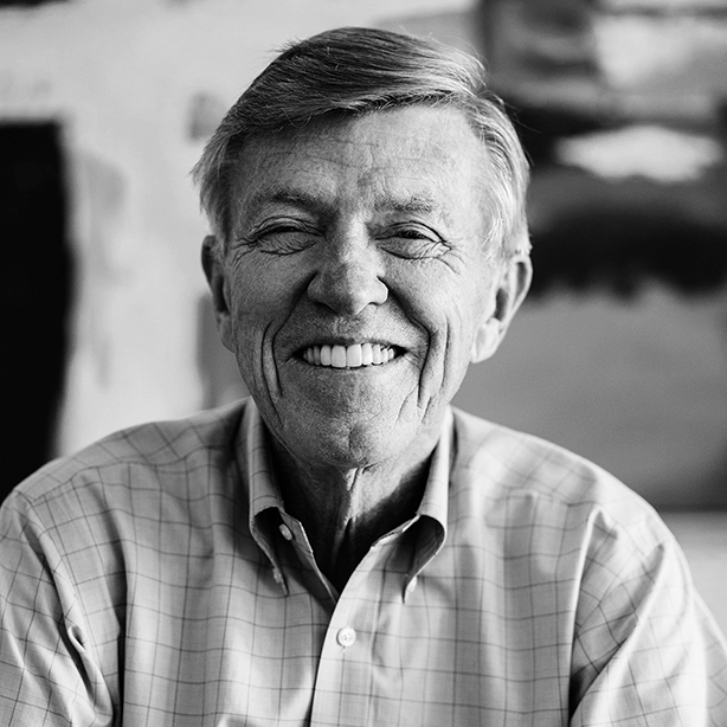