The latest research, data, and insights from the pages of Knowledge@Wharton
Knowledge at Wharton: Data
Fall/Winter 2017
Ideas
Research
Share:
Facebook0Tweet0LinkedIn0

The accuracy we need for self-driving cars

Operations, information, and decisions practice professor David Robertson discussing his new book, The Power of Little Ideas, which suggests that the type of innovation most companies need is practical and product-based, as opposed to radical transformation. “The purpose of the iPod and iTunes was not to disrupt the music industry,” he says. “It was to complement the Mac. It was to sell more Macs and to make the Mac more valuable. It was to make it the hub of your digital life.” Hear Robertson on his Innovation Navigation show on Wharton Business Radio Sirius XM channel 111. “This is the internet all over again. This is a foundational technology… it’s going to change the world.”

On the Knowledge@Wharton show on Wharton Business Radio Sirius XM channel 111, legal studies and business ethics assistant professor Kevin Werbach spoke about the transformative potential of blockchain, the underlying technology behind cryptocurrencies such as the bitcoin. While the adoption of cyber-currencies is running into headwinds, blockchain is finding more practical use across industries. Its nature as a distributed ledger in which transactions are transparent among parties creates a “new architecture of trust,” Werbach adds. One doesn’t have to trust another party in a blockchain to conduct a transaction even if there’s no centralized authority, such as a bank or government, in charge. Decisions or choices people make that are based in their subconscious

According to Catharine Hays, executive director of the Wharton Future of Advertising program and co-host of the Marketing Matters Wharton Business Radio show on Sirius XM channel 111. Hays discussed Introduction to Brain Science for Business, a new course launched by the Wharton Neuroscience Initiative and taught by WNI director, marketing professor, and neuroscientist Michael Platt.

Total number of passwords many people use

According to Gad Allon, professor of operations, information, and decisions and director of the Jerome Fisher Program in Management and Technology. In the wake of the Equifax hack, Allon says, the solution to securing information requires improvements on all fronts—technology, government, business, and individuals.

U.S. Infrastructure: Who Should Pay The Bill? From left to right, nearly every faction of the American political spectrum agrees that the infrastructure in the U.S. desperately needs a rapid upgrade. But how will a potential $1 trillion plan be financed? Robert Inman, Wharton professor of business economics and public policy, addressed the strengths and weaknesses of public-private partnerships, “infrastructure banks,” and other alternatives.

The general logic behind favoring public-private partnerships is that “the government is inefficient, and therefore we have to have the private sector do it,” notes Inman. Two important factors need to be considered when opting for private vs. public financing: the incentives that should be given to the private sector, and the rates of return these projects should achieve. Also, some activities lend themselves to privatization more than others. “Assuming that the incentive for private firms is to make money, when does it make sense to hand over to the private sector what is ostensibly a public activity, in the sense that citizens as a whole collectively want to engage in this activity?” Inman asks. “People can buy hamburgers, but they can’t go and buy police protection. Any activity that has that economy of scale, you’re going to want to think about bringing those 50,000 people together and having them manage the activity jointly, and that’s going to be called ‘government.’” While governments can do that, in the case of a public-private partnership, the government says, “Let me contract with a private firm to actually provide police services.”

Whatever the activity, “You’ve got to make sure that [the private contractors] are not short-changing quality in favor of lowering costs in order to make money. In the case of prisons, for example, you don’t want the private contractor to lock the prisoners in a cell for 365 days and give them gruel just to minimize the contractor’s operational costs and make a larger profit. That’s not the public service we’ve got in mind.” Privatizing makes sense only if quality is very easy to monitor, Inman says.

Published as “Data Interpreted” in the Fall/Winter 2017 issue of Wharton Magazine. Boosting Innovation, the Perils of Workplace Happiness, and More 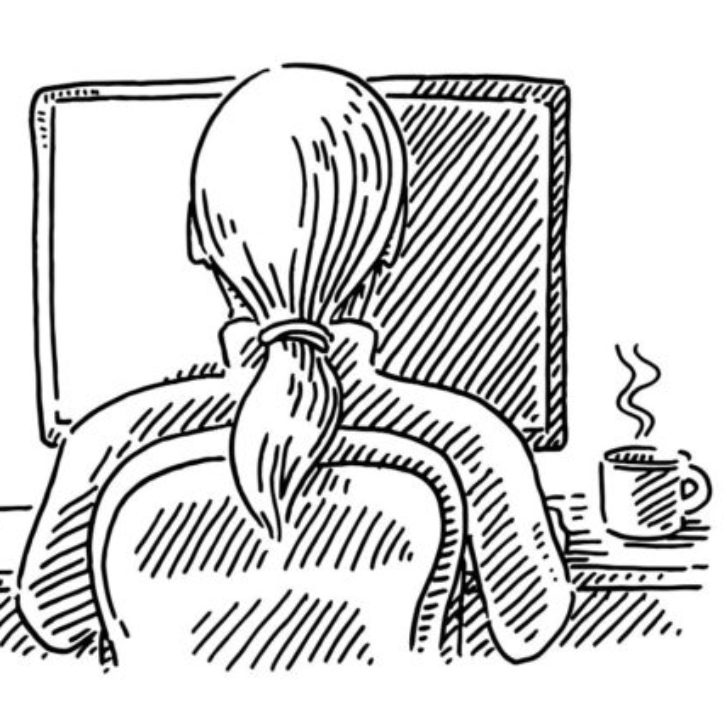