The Changing Culture of Wall Street

An alumnus with a long history on Wall Street argues that a return to excess on the Street is not in the cards.
by Richard J. Shinder
Summer 2012
Ideas
Finance
Economics
Share:
FacebookTweetLinkedIn

“Wall Street,” as popularly conceived, has rarely received as much negative attention as it is currently. The recent New York Times op-ed by a (former) Goldman Sachs employee of middling tenure, Greg Smith, asserted that the firm’s (and, by extension, investment banking’s and the broader financial services industry’s) culture has changed for the worse over the past dozen years. While the allegations carried a subtext of the “straw man” and more than a little caricature, does the charge have merit?

Having spent nearly two decades on Wall Street since graduating from Wharton in the early 1990s, my answer is a resounding “yes.” I take as a founding premise that human nature is, in the colloquial, the “same as it ever was” and that today’s practitioners are no more (or less) venal than their predecessors. However, structural changes in the financial services industry have led investment banking from a largely self-regulating quasi-profession working in service to the “real economy” to an industry unto itself, serving its own interests.

At the risk of channeling Rolling Stone’s Matt Taibbi and Smith (or perhaps the movie The Lorax based on the book by Dr. Seuss), I would define the Wall Street of today as a place where client loyalty (in both directions) is tenuous at best and a transactional ethos prevails. Worse, business conflicts—a linear consequence of the multiple business lines and practice areas of the modern financial services firm—abound, with only superficial regard for procedures created to limit such conflicts. Outsized balance sheets have equated to the primacy of proprietary trading (at least prior to the Volcker Rule), placing firms directly across from their agency clients.

Of note is the idea that the sheer size of “too big to fail” financial services firms, and their constituent businesses, has fostered greater loyalty among the “tribe” of one’s product or craft, as opposed to one’s employer or clients. The notion of spending a multidecade career at a single firm has become quaint.

Perhaps most vexing for regulators and policy mavens is that the combination of growth in the “markets” side of financial services firms, including the proliferation of financial products—such as Warren Buffett’s “weapons of (financial) mass destruction”—along with  increased specialization, complexity, and inability of risk managers and company officers to see the forest for the trees, has created a confidence game in which it is no one’s interest to point out the small man behind the curtain. Hence, “too big to fail.” In the wake of the financial crisis, clearly markets have repriced the risk inherent in the investment banking model (to the extent the model still exists, if only in bastardized form) and thus inhibited such firms’ scope of activity. Dodd-Frank, the Volcker Rule and the current era’s cavalcade of other “closing the barn door after the horse has escaped” policy actions have and will further constrain Wall Street’s activities and practices. Regulatory, market, political and cultural pressures will continue to reshape the industry’s compensation culture, with unpredictable impacts on the talent and culture of the industry’s human resources.

With the murkiest of crystal balls, one might predict what all of this means for the Wall Street of the next decade—or two. One “cyclical” school of thought is that today’s shackled leviathan could be unbound by a future political and regulatory climate and return to the 1980s-2000s era of leverage, high ROE s and financial innovation (whether enduring or transitory). Another is that the regulatory hydra will bifurcate the industry into “utility” universal/commercial banks and more nimble, lightly regulated/unregulated firms that carry on the higher-risk activities required by modern capital markets with appropriately priced capital. A hybrid view is that a true “back to the future” world emerges, with well-stewarded private firms resuming the merchant banking functions critical to risk finance under clearly demarcated regulatory lines, with a healthy dose of capital and cultural restraint.

My own view is that, while markets and the larger communities in which they operate have short memories, a return to excess is likely not at hand. Of the latter two possibilities, much will be determined by near- and medium-term political outcomes. Regulatory structures, once created, take generations to dismantle (see Glass-Steagall). While perhaps not contingent on the outcome of a single election, the advance (or retreat) of state power will determine whether financial services is populated by public utilities (“Consolidated Morgan”?) or better-run, partially self-regulated reincarnations of the firms that prevailed during Wall Street’s “classical” glory years. 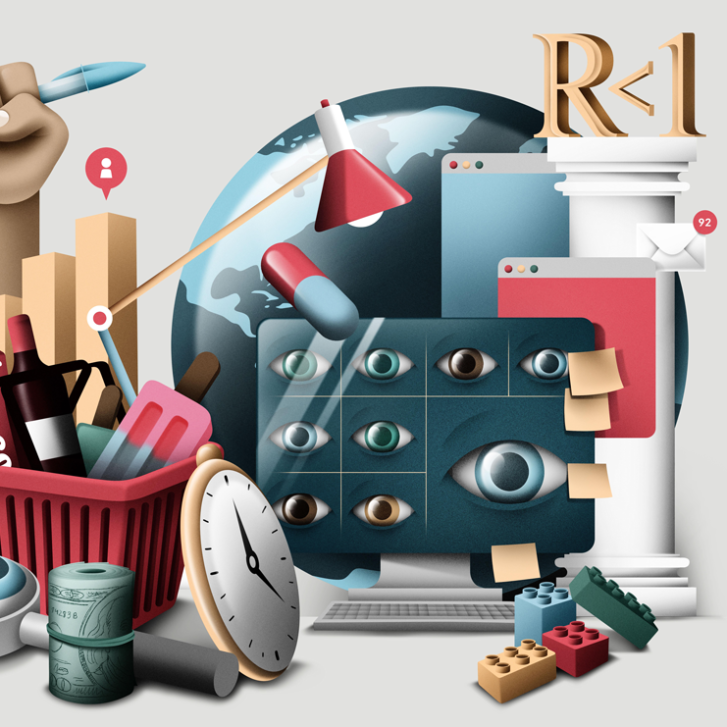 What Does the Future Hold?

We asked six Wharton professors to cut through the media (and social media) hype and partisan posturing to forecast the long-term impacts of the COVID-19 pandemic on their areas of expertise (including one sector that, despite some gloomy predictions, may prove to be immune to the coronavirus). 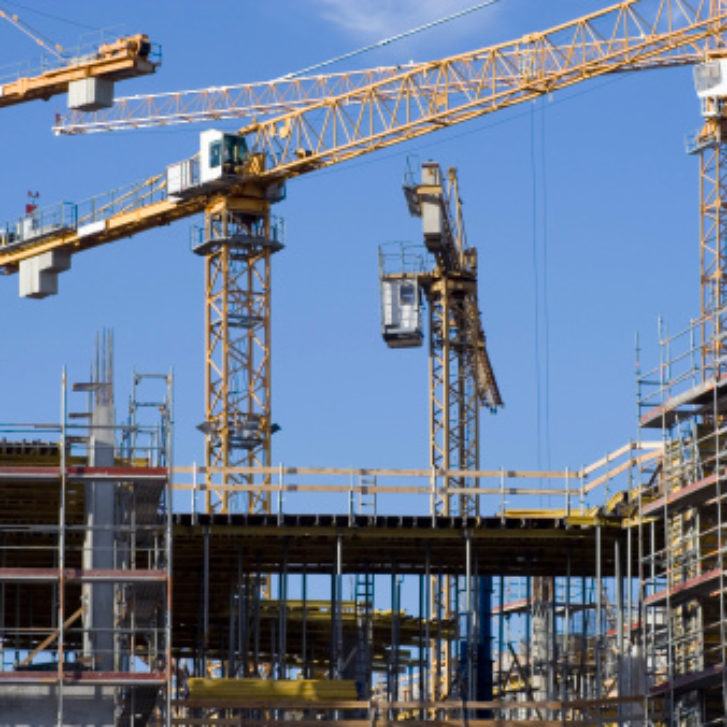