It seemed only recently that the U.S.’s Overseas Private Investment Corp., an organization that for many years encouraged private investment in developing nations, was on life support. The Trump administration had proposed the group among more than 60 government agencies or programs to be eliminated in its first budget. But only a year later, the administration changed its tack, instead backing an effort to create a supersize version of the agency in what has largely been deemed a response to China’s growing impact globally.

Combining OPIC and the U.S. Agency for International Development’s Development Credit Authority, the new U.S. International Development Finance Corp. (DFC) promises to counter China as a potential partner for countries seeking capital for vital infrastructure and development projects. China’s own efforts are part of its Belt and Road Initiative, which offers infrastructure financing and support as part of an attempt to connect the country to others in Europe, Africa, and the Middle East through trade.

Helming DFC is Adam Boehler W00, who has had success in both the public and private sectors. In addition to starting several companies, Boehler previously was tapped to run health-care innovation for the U.S. government and was a senior adviser to the Secretary of Health and Human Services. He spoke with Wharton Magazine about his goals as the CEO of DFC, America’s investment priorities in emerging markets, and a pivotal Wharton moment.

Wharton Magazine: How did you make the leap from private investing to government work?

Adam Boehler: My history is linked to Wharton. I’ve always been interested in international work, in addition to investing, and part of my undergrad experience was driven by that. During my sophomore year, I read in a school publication that the mayor of Johannesburg was taking executive education classes at Wharton. So I stood outside his classroom one day, introduced myself, and then through him and emeritus professor Robert Inman spent the summer working for the South African government advocating for provinces fiscally. That was a shaping experience that was very Wharton-driven.

Then, like a lot of other Wharton undergrads, I was in investment banking between my junior and senior years, and for my first job ended up on the venture side at a firm called Battery Ventures investing in technology domestically and internationally, particularly in Israel.

I later joined a private equity firm in New York, where I focused on starting companies from scratch. So I learned the business of doing that at the firm and then started a number of companies myself. One of them ended up being, over four years, the fastest growing health-care services company in the country, Landmark Health. We sold the company to a firm named General Atlantic in order for me to become director of the innovation center within the Centers for Medicare and Medicaid Services. I initially wasn’t going to take the job—I’d always been in private markets and didn’t have aspirations of going into government, but I thought, “Well, we had a lot impact on over 100,000 very sick patients over four years, but this is an opportunity to serve 350 million people in the U.S.” So it really was this idea that you only get one chance. Likewise, with DFC—when you have the opportunity to make a very significant impact, you have to jump.

“One of the most important elements [of U.S. foreign policy] is ensuring competitive private markets that are transparent, follow rule of law, and support sovereign nations.”

WM: What are some of your goals for DFC?

AB: First—and I don’t always do this—let me compliment Congress on passing the BUILD Act. The timing was great. Our predecessor organization, OPIC, had a fantastic mission but a whole bunch of limitations placed on it, and luckily Congress recognized some of those and, in forming DFC, eliminated some of the barriers for us to achieve success.

Let me define what success is from the BUILD Act and from what Congress and the president are focused on. It’s three things: One, we want to achieve global development impact; two, we want to advance American foreign policy; and, three, we are one of the only agencies in the United States that returns money to the American taxpayer—we want to protect and grow taxpayer money. We reduce the deficit, and we will continue to do that. In fact, we returned over $400 million to the Treasury this past year, an unusual story in government that we will continue to do.

Those three goals actually feed off each other. To achieve them, Congress doubled the size of the agency from $30 billion to $60 billion. For the first time, they gave us equity authority in addition to debt and reinsurance capabilities. And our focus is always investing together with private capital. This is not getting out in front and doing government deals. This is backing up private capital where we believe those three conditions around development, foreign policy, and returning capital exist. So our $60 billion is really four to five times that in impact when we’re partnered with private capital.

WM: What types of deals are you doing?

AB: We invest directly in deals, and then we also back investment funds that are strategically oriented toward where we want to go. We also start funds, so we’re focused on a variety of financial products.

WM: Can you talk a little more about how DFC returns money to the deficit through overseas investments?

AB: Our investments of course return capital because it’s not grant money. We’re backing up private capital, and private capital doesn’t intend to lose money. So our deals are really oriented to be sustainable and achieve a return financially, which not only is important because I care about reducing the deficit and about taxpayer money, but it is the difference between giving somebody money and teaching them how to fish. One of the best things about development investing, in addition to returns, is that you are driving sustainable outcomes, because my goal is to completely eliminate our involvement in a country over time if the private market is fully up and running.

WM: Are there any particular regions you’re focused on right now?

AB: We invest in over 100 countries across the globe, including in priority regions such as the Indo-Pacific, Latin America, and Sub-Saharan Africa. Part of our job is to make sure we advance U.S. foreign policy. And what is U.S. foreign policy at the end of the day? I think one of the most important elements is ensuring competitive private markets that are transparent, follow rule of law, and support sovereign nations.

It’s not about outsize American influence in a country. It’s about free markets, and that’s very different because there are others who want outsize influence. That’s very important. In areas where we see progress toward free markets, those are the kinds of reforms we like, because we believe that, at the end of the day, a free-market economy that respects individual liberties and freedoms are areas that are going to grow the global economy, and the U.S. will benefit as such. It’s important to back up folks who are moving toward that.

On the flip side, part of the U.S.’s job is not to continue to throw good money after those who aren’t making that progress or aren’t paying their bills. So part of my job is enforcing a hard line, but the part I like better is working with folks who are doing the right thing to drive competitive markets and partnering with the private sector to get more investment in there. By providing $350 million in financing to Energía del Pacífico, for example, we’re supporting a power plant in El Salvador that will increase the country’s power generation capacity by more than 20 percent and fuel inclusive economic growth.

WM: DFC’s creation seems largely to be a response to China’s Belt and Road Initiative and the country’s lending practices abroad, which have been characterized in some cases as debt traps. Can you talk about those practices?

AB: In my confirmation process, one of the positives was meeting with senators and, in my case, members of the Senate Foreign Relations Committee. Their commitment to ensuring that America is competitive—whether it’s in relation to Belt and Road or not—is universal. It’s bipartisan.

China is going to do what China is going to do. My job isn’t to follow China around. My job is to play the American game and focus on what we want. What I’ve heard resoundingly in my conversations is, “We want a strong alternative, and we haven’t had it.” And that’s what DFC is, in partnership with some of our other U.S. government agencies. We are the alternative that people are looking for, and we’re an alternative that respects human capital, doesn’t destroy the environment, doesn’t build shoddy infrastructure, and respects sovereign nations. 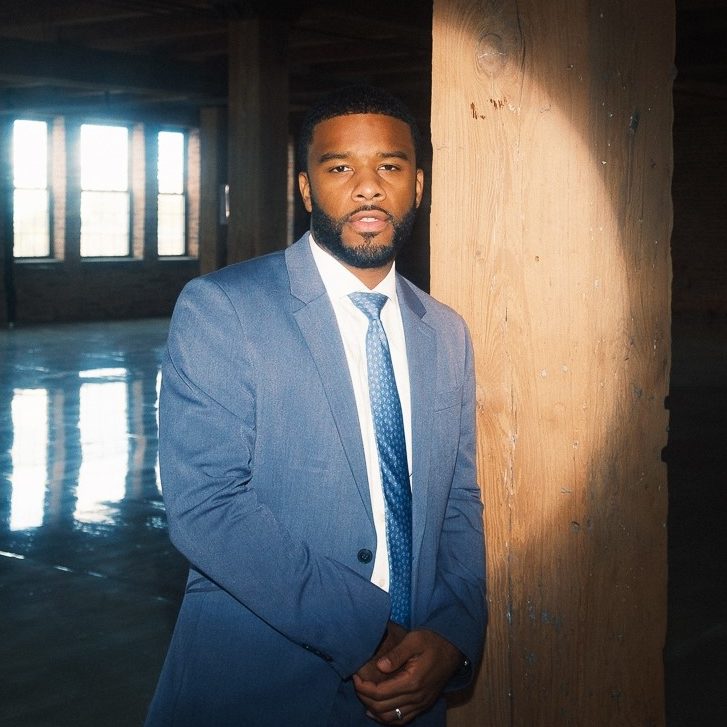 Financial Literacy Through a New Lens 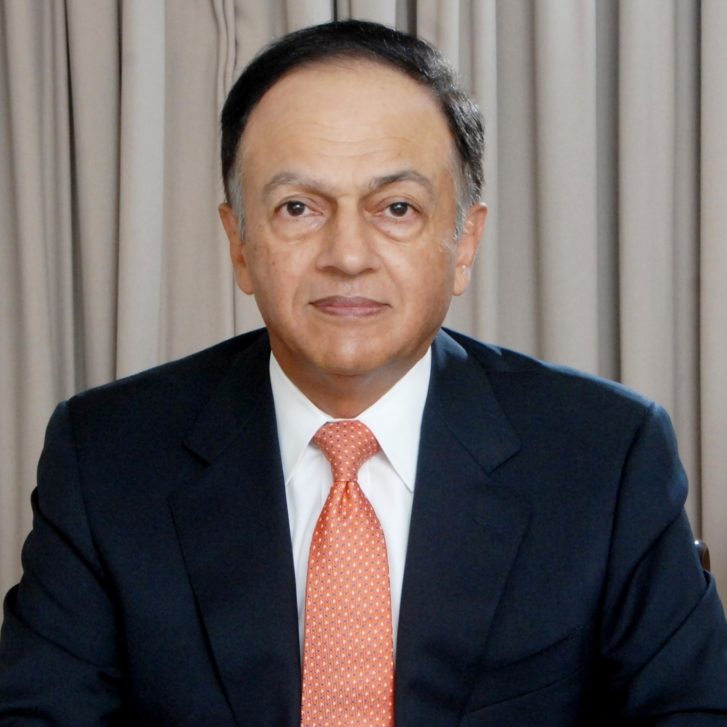 Banking in a World of Uncertainty